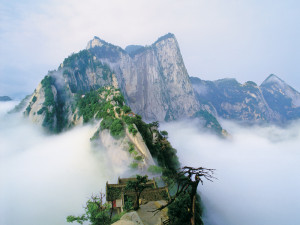 Master Sun began his training of Chinese martial arts and Wudang Taiyi at the age of eight. A renowned athlete and Chinese Martial Arts coach, he is a member of the International Taichi Dao Union. A graduated from the Martial Arts department at the Xi’an Sports College in China, he remains the sole inheritor of the Wudang Taiyi style, an ancient Chinese healing practice passed down through the generations for over five-thousand years.

In 2009, Master Sun traveled to Los Angeles where he has dedicated himself to educating others in Wudang Taiyi, Taiyi Health Preservation and the Art of Natural Healing.